Uncertainty Rises Over Driving in Europe After Brexit

It seems that driving in Europe, after Britain leaves the EU at the end of January 2020, is a significant question on the minds of UK motorists. 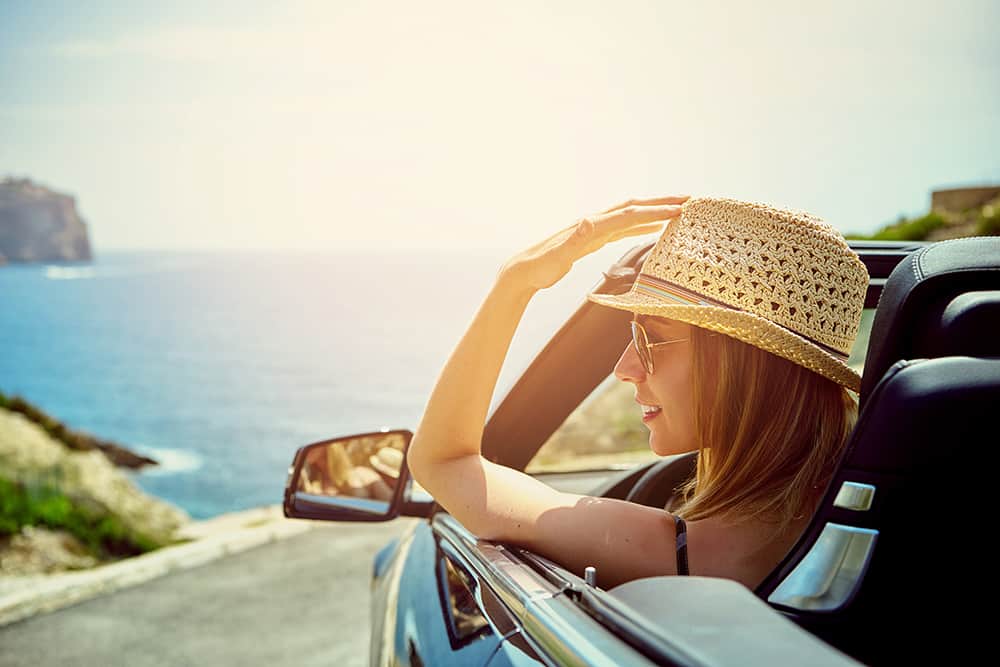 UK internet traffic searching for ‘Driving in Europe’ more than quadrupled at the end of March 2019, when Britain was first due to leave the EU an accordance with the terms of Article 50. Traffic similarly rose by over 50% at the end of October 2019 when we were next scheduled to leave the European Union. These spikes clearly indicate a dramatic rise in public interest each time we draw near to leaving Europe and rising levels of national uncertainty as the nation turns to search engines to ask about ‘Brexit Driving Licenses’.

As we edge closer to another significant date on the Brexit calendar, the internet is once again alive with queries concerning the validity of UK driving licences, the need for Green Cards, GB stickers and International Driving Permits once we leave the European Union.

Brits appear very keen to abide by any new rules which might come into force and affect them when driving abroad post Brexit. Statistics for ‘Travel in Europe after Brexit’ and the ‘Brexit Transition Period’ reflect the same dramatic peaks each time the UK comes close to leaving the EU and traffic is predicted to rise considerably for terms such as ‘Brexit Driving Licenses’ as we approach January 31st and the next exit date.

Given that the Government web page on driving in Europe after Brexit has not been updated since last August, and fails to mention driving in Europe during the transition period, it’s not surprising that many British motorists are still in the dark as to the impact to them when driving abroad after January 31st 2020.

Read more about Driving in Europe After Brexit.

5 Things You Might Not Know About Hourly Van Insurance
August 23, 2020

Can I Drive During the Coronavirus Lockdown?
April 3, 2020

How will Coronavirus Affect my Insurance Premiums?
March 27, 2020
Go to Top

We use cookies to create a better experience for you

This website uses cookies to improve your experience while you navigate through the website. Out of these, the cookies that are categorized as necessary are stored on your browser as they are essential for the working of basic functionalities of the website. We also use third-party cookies that help us analyze and understand how you use this website. These cookies will be stored in your browser only with your consent. You also have the option to opt-out of these cookies. But opting out of some of these cookies may affect your browsing experience.
Necessary Always Enabled

Performance cookies are used to understand and analyze the key performance indexes of the website which helps in delivering a better user experience for the visitors.

Analytical cookies are used to understand how visitors interact with the website. These cookies help provide information on metrics the number of visitors, bounce rate, traffic source, etc.

Advertisement cookies are used to provide visitors with relevant ads and marketing campaigns. These cookies track visitors across websites and collect information to provide customized ads.

Other uncategorized cookies are those that are being analyzed and have not been classified into a category as yet.